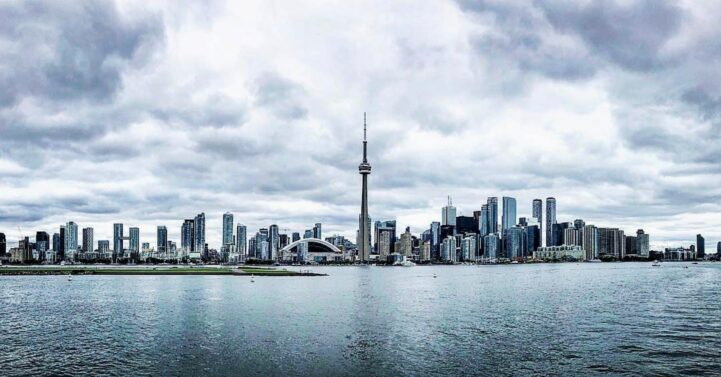 The Greater Toronto detached real estate market is buzzing once again. Toronto Real Estate Board (TREB) numbers show sales made a big jump in September. Sales volumes aren’t back to boom time levels, but the increase was enough to raise prices. Most of the gains are in the 905, which is seeing much higher price growth than the City.

The price of a “typical” detached home is on the way up once again. TREB reported a benchmark price of $946,700 in September, up 3.55% from last year. The City of Toronto benchmark reached $1,135,600 in the same month, up 2.74% over the same period. The price growth in suburbs is big, while the City is moving a little above inflation.

Detached prices have been moving faster in the 905 recently, and last month was no exception. TREB’s 3.55% detached benchmark growth is higher than the month before. It’s also the highest 12-month growth since November 2017. The City of Toronto benchmark made a slight drop from the month before. However, one month isn’t enough to say it’s reversing. Before pledging allegiance to team bull market, it’s worth noting this is only around a year of gains.

Detached sales made a huge jump, but mostly due to how bad numbers have been over the past few Septembers. TREB reported 3,616 sales in September, up a whopping 27.81% from last year. The City of Toronto represented 909 of those sales, up an even largeer 36.69% from last year. The City of Toronto is seeing these numbers grow much faster than the suburbs. However, these numbers are still 2012 levels of weakness. For those too young to remember those days, it wasn’t pretty.

The total number of Greater Toronto detached sales made in the month of September.

Detached Real Estate Inventory Is Falling Fast In The 905

Detached sales in the 905 are moving a lot faster than sales in the City of Toronto. Prices are growing faster, and inventory is being taken out a rapid pace. Price growth isn’t large enough to think a new buying boom is just around the corner, but it’s no longer in the gutter either.