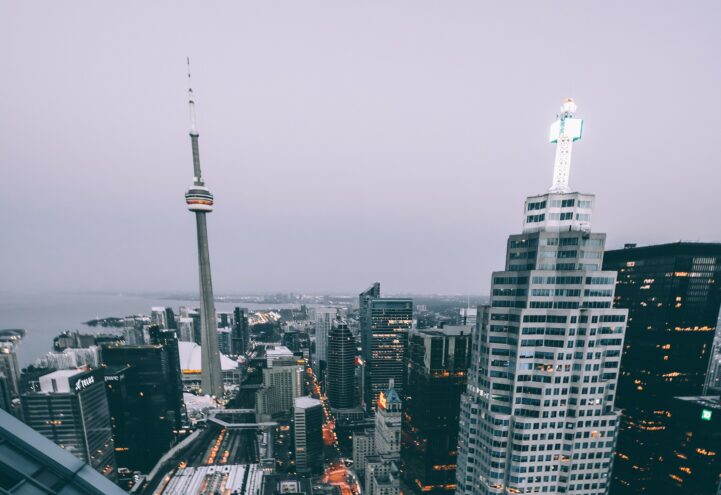 Toronto’s condo buyers are tapering off, but prices are still inching higher. Toronto Real Estate Board (TREB) numbers show the price of a condo apartment hit a new all-time high in September. Despite the rise in prices, sales are sliding faster than inventory, relieving some of the pressure to move higher.

The City of Toronto saw a better monthly indicator, but a slightly worse annual one. The 0.37% monthly increase is more than twice the pace of growth as TREB, but also the slowest since 2014. The annual pace of growth is slower than the month before, but not all that much. The takeaway is buyers across TREB are undecided which direction prices should move.

The number of condo sales fell lower across Greater Toronto. TREB reported 2,829 sales in September, down 3.2% from last year. The City of Toronto represented 1,282 of those sales, a decline of 5.5% from last year. That means sales in the city fell much faster than those in the suburbs.

The total number of active listings fell, but not as much as new listings. TREB reported 3,845 active listings in September, down 2.08% from last year. The City of Toronto represented 2,527 of those listings, down 3.54% compared to last year. For those paying close attention, inventory fell less than sales. That’s relieving some of the pressure on prices to move higher.

The sales to active ratio for condos slipped lower. TREB’s ratio hit 46.58, and while the City of Toronto’s works out to 50.73%. CREA economists define a buyer’s market below 12%, a balanced market between 12% and 20%, and anything above that is considered a seller’s market. The lower the ratio, the harder it is for prices to move higher (beyond credit capacity). For context, Toronto’s ratio was last this low in July 2017, when price gains began to taper last year.

The ratio of condo sales to active listings in Toronto. The higher the ratio, the more pressure on prices to increase.

The condo market is still the best performing segment when it comes to price gains. However, sales falling faster than inventory is removing pressure on prices to move higher.