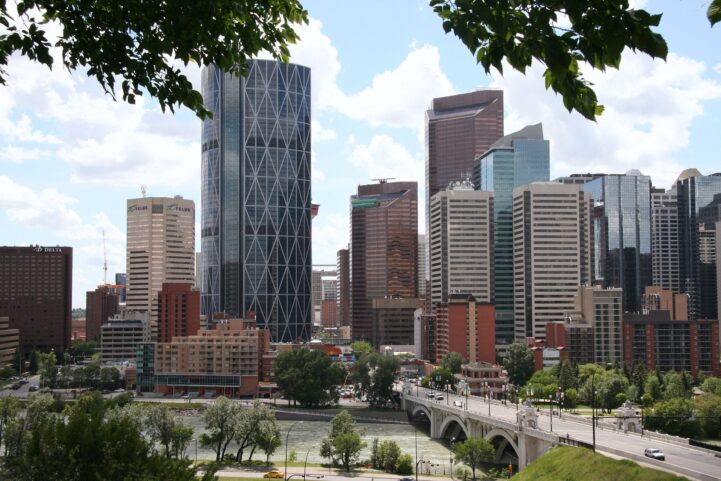 The price of a typical home across Canada in a major city.

The price of a typical home across Canada is flat from last year, according to CREA. The aggregate benchmark of $636,700 is down just a few hundred dollars from the month before. This represents a 0.9% increase compared to last year. Note, that’s 0.9% – as in less than a full point. That’s the lowest annual gain since 2009, and on target for a negative gain once inflation adjusted at year end.

The annual price change of a typical home across Canada in a major city.

Real Estate Prices Made The Biggest Advance In British Columbia

British Columbia was home to markets that made the biggest advance. The composite benchmark in Fraser Valley dropped to $833,100, an 18.25% increase from the year before. Vancouver Island’s benchmark reached $487,300, a 16.48% increase. Greater Vancouver reached $1,093,600, a 9.5% increase. Worth remembering that Fraser Valley is a market so close to Vancouver, agents share reciprocal benefits.

Higher rates and slipping sales, have slowed price growth to the lowest level in nearly a decade. The last time prices growth fell to this level, Canada was seeing rates slashed by 4% to soften declines. This time the Bank of Canada doesn’t have 4 points to cut, so it’ll be interesting to see what stimulus measures they’ll try to pull.