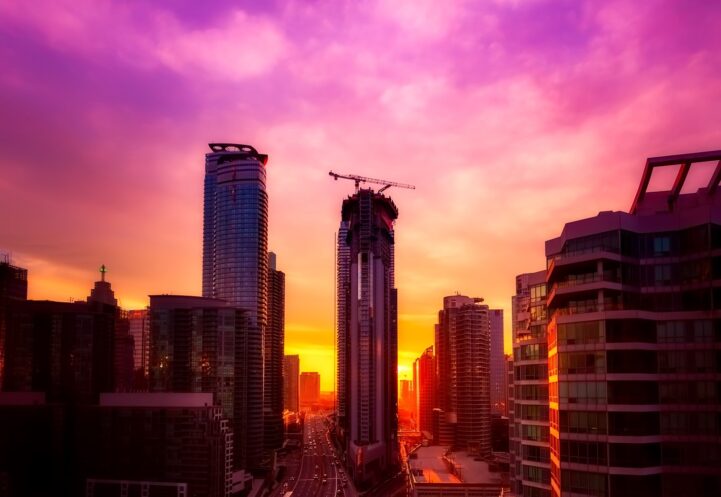 Canadian real estate has cooled down significantly over the past few months. Canadian Real Estate Association (CREA) numbers show national price growth fell in January. The annual pace of growth for homes across Canada is now the lowest its been since the Great Recession. The trend is largely driven by broad weakness, with all but 2 major markets falling from peak prices.

Canadian real estate prices fell last month, barely squeezing out an annual gain. CREA reported the price of a typical house in Canada reached $613,500 in January, down 0.52% from the month before. Prices are 0.79% higher than the same month last year, but down 2.28% from the peak reached in May 2018. It’s not great, but could be worse.

The annual pace of growth continued to decelerate to a multi-year year low. January’s annual pace of growth was 89% lower than last year. It also marked the 5th consecutive month of deceleration. The pace is now the slowest it has been since 2009. Like we said, it could be worse – we just haven’t seen worse in a long time.

The biggest losers in Canadian real estate were all in Western Canada. Vancouver made the largest decline, with the price of a typical home falling to $1,019,600 in January. This represents a 4.52% decline compared to last year. Calgary followed with a price of $410,200, down 3.87% from last year. Regina was in third with a home falling to $266,600, down 3.82% from last year. Even with the large decline in Vancouver, it’s still the most expensive market in the country.

Only 2 Canadian Real Estate Markets Are At Peak

Edmonton, Regina, and Barrie real estate have fallen furthest from peak. A typical home in Edmonton cost $317,200 in January, a 15.14% decline from peak pricing. Regina home prices are down to $266,600, down 13.36% from its peak. Barrie fell to $464,400, down 12.82% from peak. Before you blame the stress test, both Edmonton and Regina have two of the highest incomes in Canada. A stress test should have minimal impact on a median household buying a typical home.

Neither Toronto or Vancouver real estate made the top or the bottom of the peak list. The typical Toronto home was $761,800 in January, down 6.55% from peak pricing. In Vancouver it’s falled to $1,019,600, down 7.7% from peak prices. Neither made the high or low, but both underperformed the national average.