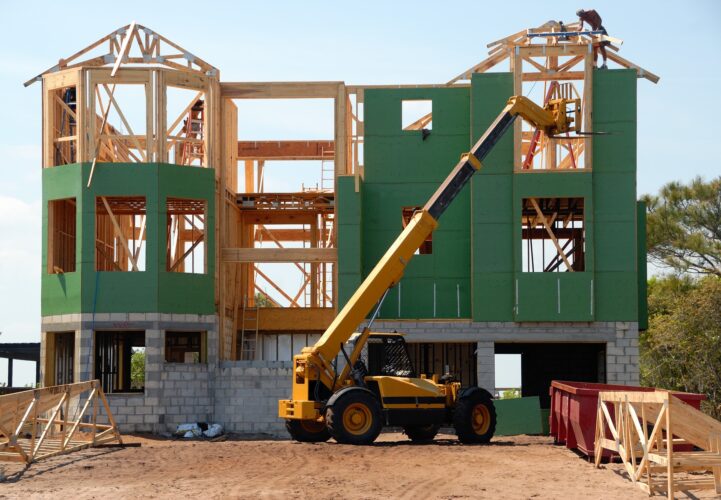 Canadian real estate dollar volumes are dropping. Numbers from the Canadian Real Estate Association (CREA) show that less sales, and stalling price growth are putting a drag on dollar volumes across the country. This decline was led by the country’s largest markets – Toronto and Vancouver.

Example: Higher dollar volumes, less sales, and less inventory generally means price growth. Investors buy into price growth typically. Decreasing dollar volume, less sales, and more inventory means lower prices. Investors typically sell into price declines. You can mix and match this indicator in a lot of ways, but it’s generally one of the most important factors. Today, we’re just going to discuss raw dollar volume changes. This is a starting point for your market research, not your conclusion.

Greater Vancouver saw dollar volumes soar in September, but that’s only part of the story. September saw $2.91 billion in sales, a whopping 46.6% increase compared to the same month last year. That only brings the total sales to $29.37 billion year to date, down 18.1% compared to the same period last year. Last September was the second month after the implementation of a non-resident tax. This likely kept last September’s numbers artificially low.

The sleepy market of Greater Montreal has been getting a lot of attention recently. September saw $1.08 billion in sales, up 7.6% compared to the same month last year. The total is now $12.21 billion year to date, up 12.8% compared to the same time last year. The growth is large, and showing of a healthy market. To put it in context however, Montreal is a city larger than Vancouver, with a third of the dollar volume.

The largest jumps for the month of September were mostly observed in Lower Mainland, BC. Fraser Valley saw $1.09 billion in September, a 47.9% increase compared to last year. Greater Vancouver’s $2.91 billion, is up 46.6% compared to last year. Saint John, New Brunswick is in third at $33.9 million. Yes, that’s the equivalent of just 20 Vancouver detached homes, but it’s 18.1% more than September 2016.

The biggest losers in September were mostly located in the Greater Golden Horseshoe. Greater Toronto’s 33.9% decline to $4.97 billion, leads the declines by percentage. The Niagara region, just an hour away from Toronto, saw $188.5 million in sales, a 30.4% decline compared to last year.

Once again, dollar volumes are your starting point for research. Irregular movements, or large swings should be a flag for investors to start pulling other metrics, to help with analysis. If you’re tracking any markets in particular, let us know what you’re seeing in the comments below.