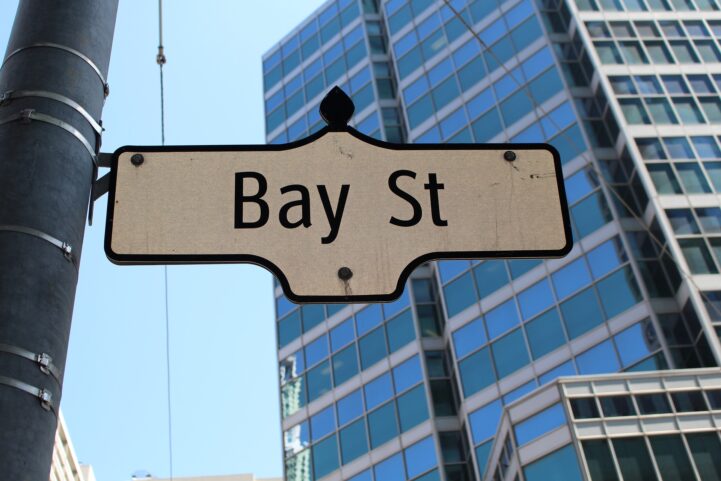 Canada’s real estate buying spree may be over, but paying off the debt has barely begun. The Canada Mortgage and Housing Corporation (CMHC), the Crown corporation in charge of housing research, teamed up with Equifax to crunch the numbers on the average payment due. Larger debt loans and higher interest rates pushed the average monthly payment for housing much higher in Q1 2018. The large increases are just the beginning as interest rates continue to push towards normalization.

Home equity lines of credit (HELOC) are an increasingly popular form of debt held by Canadians. A HELOC allows homeowners to secure debt with the equity in their home. They then pay the loan back in monthly installments. These are typically variable rate, meaning the interest paid fluctuates with the market. House-rich, cash poor homeowners have been turning to them a lot recently.

The speed of increase for the average debt payment in Toronto and Vancouver is shocking. The size of household debt is turning small interest rate hikes into huge service costs. As rates continue to rise to normal levels, this has the potential to get a lot worse. Remember, we’re just off of historic lows.