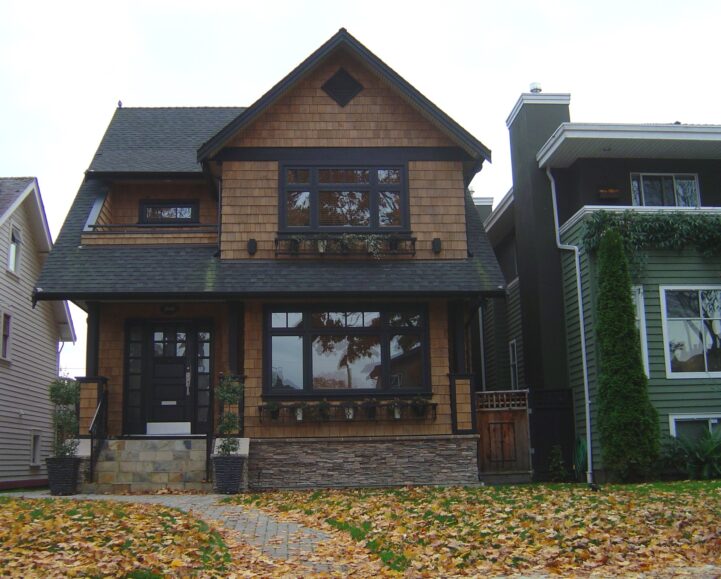 The deep-pocketed foreign real estate buyers Vancouver has become famous may be gone. According to the latest numbers, foreign transactions above $3 million are dropping fast. No, foreign buyers didn’t disappear. They’re buying lower priced units, and it has more to do with China than BC’s tax.

Foreign buyers looking for Vancouver’s luxury real estate declined very fast. According to the most recent numbers from B.C. Ministry of Finance, sales of homes over $3 million declined by a whopping 91% from the July peak. Only 8 luxury properties were bought by foreign buyers in November. In case you’re wondering, November is the last data point that was published. December seems to have been skipped, which leads me to believe it wasn’t a month worth bragging about either.

Foreign Sales Above $3 Million In Vancouver

Foreign buyers didn’t retreat – they’re actually showing steady growth. The 4 most recent months of data actually show month over month increases. The change seems to be the type of home involved in transactions.

The median price bought by a foreign buyer has declined for the 4 most recent months of data. From July peak, prices declined 28% to $516,650, 3% lower than the first set of data collected. In case you didn’t catch that, buying is showing steady growth in the data set for the number of homes bought. Foreign buyers are just buying at a lower price point. I haven’t confirmed with any of the BC Liberals, but I’m pretty sure that wasn’t the plan.

It’s Not The Tax, It Was China

We should consider China’s involvement before we thank the BC government. 2015 was one of the largest years for outflows in China, and slowed with the February 2016 crackdown. BC experienced a decline in sales from that month on, although prices continued to climb. Capital then slowly poured out of China until November, when the State Administration of Foreign Exchange (SAFE) reported that foreign exchange reserves approached the $3 trillion mark.

The $3 trillion mark is a psychological support that China has tried to preserve, and with reason. Analysts estimate China needs $2.6 trillion to $2.8 trillion to meet the International Monetary Fund’s (IMF’s) reserve adequacy. Whenever reserves approach US$3 trillion, there are quick moves to defend the level.

New crackdowns occurred as this number approached, which  reduced the outpour. December saw only US$41 billion leave the country, 20% less than analysts were expecting. They didn’t stop there though. New restrictions were further added to reduce foreign exchange of capital last month.

Even if you’re unfamiliar with how real estate works, you know that cash is a major requirement. New capital controls have made it increasingly difficult to get capital out of China. From the looks of it, the initial crackdown throttled capital, and sent buyers to lower priced units. It’s too soon to confirm the impact of the latest new controls, but initial numbers don’t look great.