Toronto real estate is seeing an explosion in detached inventory, which may be tapering price growth very quickly. 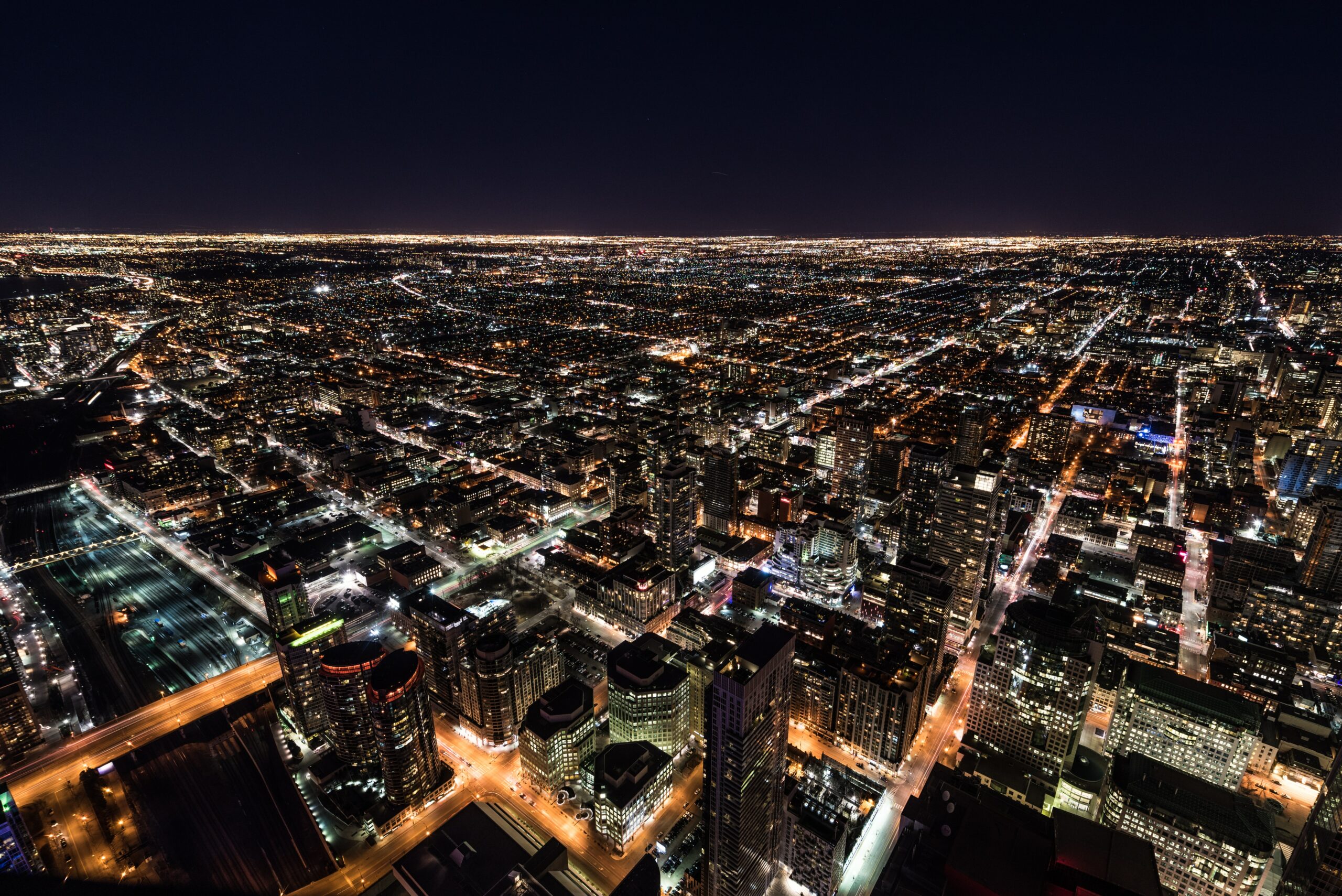 Toronto real estate is feeling most of the pain in the most expensive segment – detached units. Numbers from the Toronto Real Estate Board (TREB) show that detached price growth is tapering. These numbers are being met with quickly falling sales, and much higher inventory – which means things can get messy, real fast.

The benchmark price of a detached home fell slightly, but still remains in positive territory. Across the Greater Toronto Area (GTA) the benchmark detached dropped to $930,500, down 0.59% from the month before. Prices remain 8.56% higher than the same month last year. In the City of Toronto proper, the benchmark detached fell to $1,093,900, a 0.56% decline from the month before. Prices in the 416 are still 6.63% higher than last year. Both of these annual numbers would be highly desirable returns in a normal market.

Detached sales across TREB continue to slide lower. TREB reported 2,780 sales, a 40.4% decline from the same time last year. Breaking that down, the 416 had 642 of those sales, down 41% from last year. The other 2,138 detached sales happened in the 905, which is 40.3% lower. Detached sales fell at a slightly faster rate in the city proper, than it did in the suburbs.

Detached inventory continued to climb across the GTA. TREB reported 9,009 new detached listings, a jump of 58.14% from the month before. This represents an increase of 17.63%, when compared to the same month last year. Active listings reached 11,048, up 19.89% from the month before. Compared to the same month last year, this number is 109.28% higher. Detached inventory is significantly higher than it was this time last year.

Detached units are the most expensive segment of housing, so it’s somewhat expected that sales would decline as prices climb. The weird part here is how quickly inventory is being added, relative to the same time last year. Declining sales paired with an increase in listings will make it extremely difficult for prices to firm up. It’s impossible to tell what will happen next month, but my guess is it won’t be great.