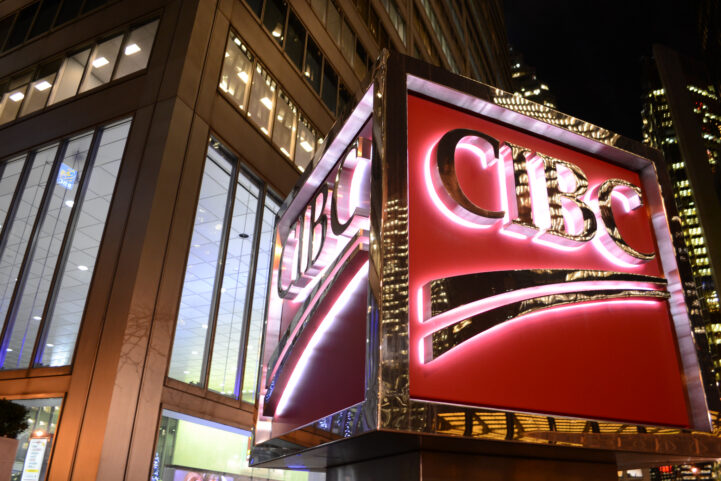 Foreign buyers just got one of the most aggressive hurdles when buying Canadian real estate. The Canadian Imperial Bank of Commerce (CIBC) quietly notified its mortgage advisors the “Foreign Income Program” has ended. The program was replaced on February 1, 2018, with a new program designed to ensure compliance with B-20 guidelines from OSFI. This change will have a drastic impact on those that use foreign income to qualify for a mortgage, from one of Canada’s largest banks.

The old system at CIBC was amazingly easy for foreign buyers and international students to get a mortgage. If you had a deposit above 35%, it was good enough to get an uninsured mortgage, without your income being verified in many cases. For the bank to be at risk of a loss, the buyer would have to immediately stop paying their bills, and prices would have to decline by 35%. A highly unlikely scenario, in my opinion. This process wasn’t a secret, some branches even had signs advertising it. 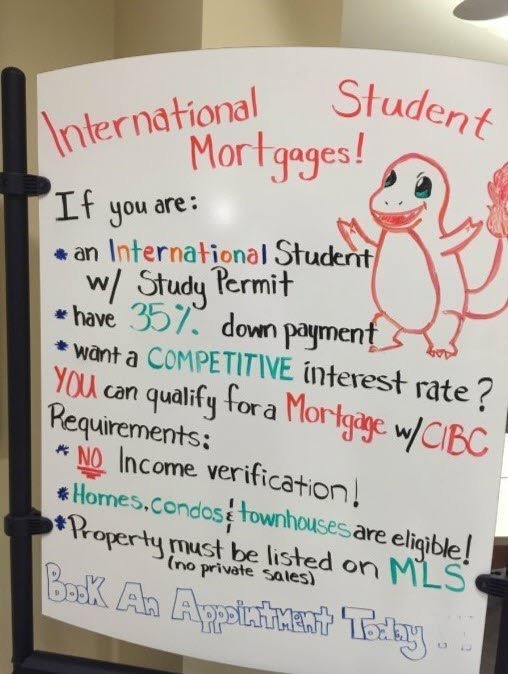 Out With The Old, In With The New

The new income verification system is much more strict, to comply with B-20 guidelines. The internal document sent to mortgage advisors, walks them through the new system. The new requirements outlined include obtaining:

From the document, it appears the mortgages will be limited to the amount of overseas income and assets declared to the CRA. That doesn’t sound like a huge deal, but it is for cities like Toronto and Vancouver. Increasingly, people moving into neighbourhoods with the most expensive homes, are declaring poverty levels of income. Some observers have speculated the only way this works, is if overseas income is not being declared locally. You know, because low income families usually can’t even afford property taxes on a mansion.

CIBC is the first bank we’ve received details for, but sources at two other Big Six banks confirmed similar rules are being discussed. The improved income verification does introduce two new downside pressures for real estate prices. First, it’ll be more expensive for non-residents dodging local taxes to buy a house. Second, the amount they can borrow will be stress tested against the declared income.

Those planning on buying a house, won’t be able to declare poverty levels of income. Tax dodgers looking to get a mortgage, will have to pay the “additional” cost of local income taxes, to get a CIBC uninsured mortgage. Those income taxes are going to really kill profits on property, and have a chance of lowering sales. That or they can just not get a mortgage at one of Canada’s largest banks, or any of the others expected to follow with similar rules.

Stress testing non-resident or non-permanent buyer incomes is also going to throttle capital. Previously, uninsured buyers could buy almost anything they could put a downpayment on. No need to actually prove you had sufficient income. Now that uninsured mortgages are required to be stress tested, and incomes need to be declared, these borrowers will be bound by the same rules as anyone else in Canada. Totally unfair, I know – but c’est la vie.

CIBC, a bank known for aggressively pursuing foreign buyers, is the first bank to roll out new foreign income checks. With other banks likely to follow, foreign money faces a new hurdle to buying a home with one of Canada’s largest lenders. OSFI B-20 regulations may be more effective than a non-resident speculation tax, and China’s capital controls combined. That is, if other banks follow with similar regulations, and the government doesn’t add another measure to improve demand.