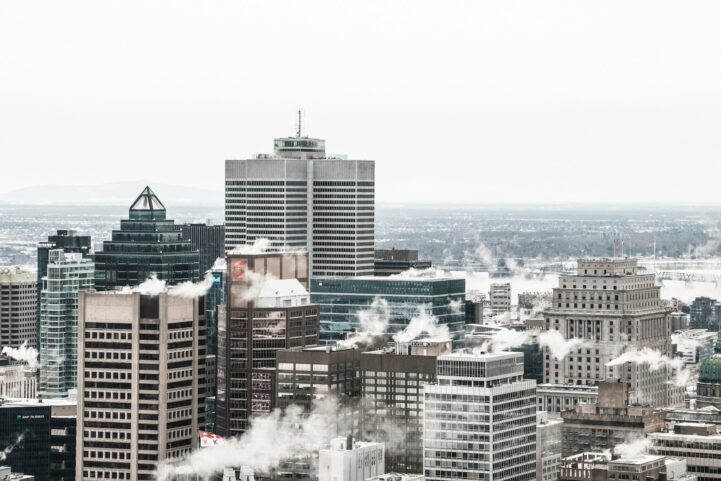 Canadian real estate developers have borrowed a new all-time record. The balance of loans at chartered banks reached $16.68 billion in Q4 2018, up 2.36% from the quarter prior. This represents a massive 20.28% climb when compared to the same month last year. The previous record was a quarter before, which topped the Q4 2016 high.

The outstanding balance of loans to real estate developers, at Canadian chartered banks.

Canadian Developers Borrowed Over 70% More To Fund This Boom

To appreciate how much money developers borrowed from banks, you need to look at past peaks. The 2008 peak was only 1.11% larger than the peak reached in the previous building boom in 1992. It wasn’t until 2013 when the current trend breached that level for good. In the most recent quarter of Q4 2018, we’re 72.3% higher than 2013 levels. It’s a lot of leverage for the peak cycle this time around.

Remember, this is just chartered banks in the BoC numbers. The increase in borrowing from credit unions and private lenders are excluded. The amount of leverage this housing cycle from developers to consumers is epic.